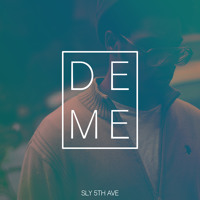 sweeney kovar
Published:
Jan 19, 2014
Total plays:
4,849
Saved:
93 times
Sounds like: Eddie Moore, Robert Glasper, Thundercat
Tags: female vocalist, jazz, jazzy
Why do we like this?
Jazz really is becoming cool again. I mean, it never really stopped being cool. The great American art form is the basis of modern pop music, and though sadly our myopic collective history can reduce it to memories of deceased black men in suits playing in smoky clubs half a century ago (or worse, Kenny G), jazz never left.

Thanks to folks like Thundercat, Robert Glasper, Flying Lotus, and Kamasi Washington,  jazz is receiving the popular revival it should. More and more young folks are tuning into the art form, and that is a beautiful thing because it means more and more young people will continue to push it further.

One of those young folks is Sly5thAve. After catching a buzz from working with Prince and releasing an awesome set of pop covers that we've loved here at Indie Shuffle, he's finally releasing his jazz debut LP, Akuma, this February. The first single is the smouldering "Deme." Featuring sweet, serene vocals from Denitia Odigie (of Denitia & Sene fame), the track rises and falls beautifully. The title of the track means 'Thank You' in Igbo, the dialect spoken in the region of Nigeria that Sly's is from. I can't wait to hear the full album.
- Google sweeney kovar
Streaming source: http://soundcloud.com/sly5thave/deme-feat-denitia-1
TOUR DATES
View all X tour dates for . 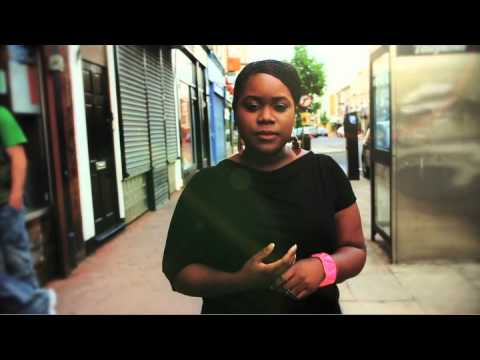 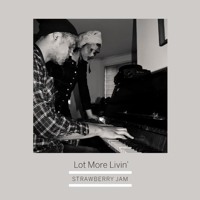 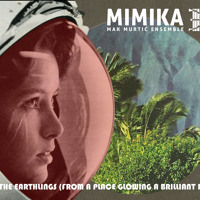 mimikamakmurticensemble - The Earthlings (From A Place Glowing A Brilliant Red) 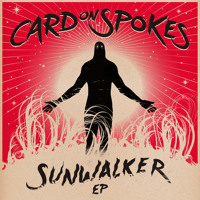