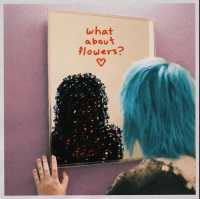 They accompanied the release with a music video that combines the song's 2000s emo sound with a contemporary "dark academia" aesthetic. The band gained some attention last year following the release of their debut record, Burst, and are now building on that traction with "Fixed Gear" as the lead single for their upcoming EP, What About Flowers?.

Snarls are certainly building a reputation for themselves as masters of nostalgic alt-rock, and i'm excited to see what they do with it next. 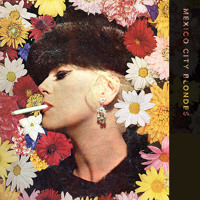 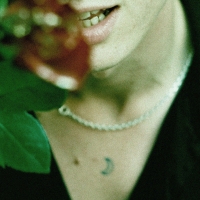 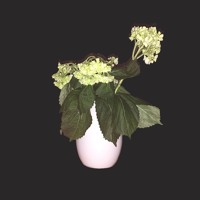