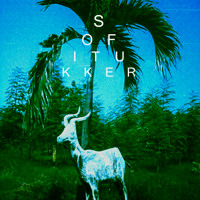 New to Indie Shuffle today is rising New York dance duo Sofi Tukker. Made up of Sophie Hawley-Weld and Tucker Halpern, "Drinkee" is their debut track that's been out for a while and it’s coming to the public's attention.

Why? Well firstly, it’s interesting and awesome. Sophie and Tucker have been letting everyone know that they've spent time perfecting their live show and are getting ready to make CMJ appearances later this month.

To me, this track gets better the longer it goes on. That guitar riff gets bounced around and played off a bunch of changeable and super fun bass lines. I’d sure like to dance around to something like this played live.

If you’re coming to CMJ later this month, you'll get a chance to do just that — Sofi Tukker have CMJ dates locked in. Details are on their Facebook page. 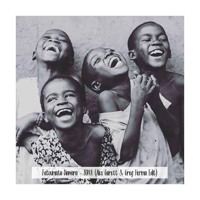