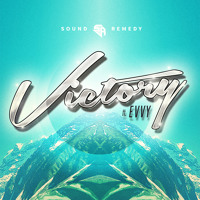 By all accounts, Sound Remedy is focused heavily on the transition away from a reputation as a "remixer." It's not his first attempt at trying to break out of the mold, but this time there's something different.

I can think of another case study where a musician made a reputation as a remixer, only to break the mold and establish himself as a unique act: RAC. The secret to his success was that rather than attempt to tackle things solo, he brought in a number of the very same acts he'd remixed to feature on the tracks.

Much like RAC, Sound Remedy has turned his focus to bringing accompanying acts into the studio. Early this month it was Carousel on the vocals; today it's Evvy.

The net result is wholly exciting for this young artist's future. Coupled with his energy and passion, I have a feeling this direction will continue to see him grow his fan base. 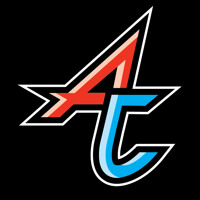 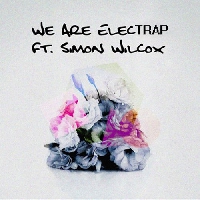 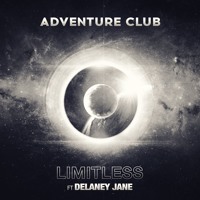