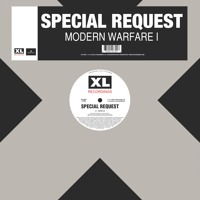 London producer-don Paul Woolford (aka Special Request) has announced his signing to the legendary XL label, with a series of EPs due out in October.

Although XL might be more familiar these days as the home of The xx, FKA Twigs, and Jai Paul (as well as other artists straddling pop and underground), "Amnesia" is more reminiscent of the label's early days, when they were a central part of the UK's rave heritage.

Woolford continues along the 'continuum', adding hardcore influences to the jungle sound he honed on Soul Music. In true Woolford style, its fantastically executed and manages to sound nostalgic without being entirely pastiche. 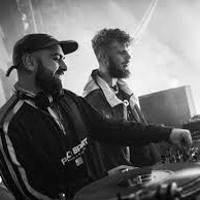 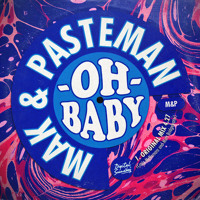