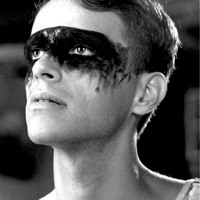 Under the guise Spookyland, the 22-year old Gordon has been piecing together his debut release over the past year with the assistance of the revered Tony Buchen (Andy Bull, Megan Washington), and is now ready to share it with the world.

Given the track's significant potency, I'm pretty confident about my opening statement -- even though he's only just released his debut single. I believe the Australian music industry has been searching for a song like "The Silly Fucking Thing" for some time - a song of melancholy, yearning and raw emotion. For me, it's a song of absolute substance, one which slips further and further under your skin each time you listen to it. This is a fantastic pop single, and a unique one at that.

"The Silly Fucking Thing" is the first single off Gordon's debut EP, which is due out later this year. Trust me - it'll be a good one. 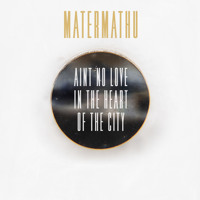 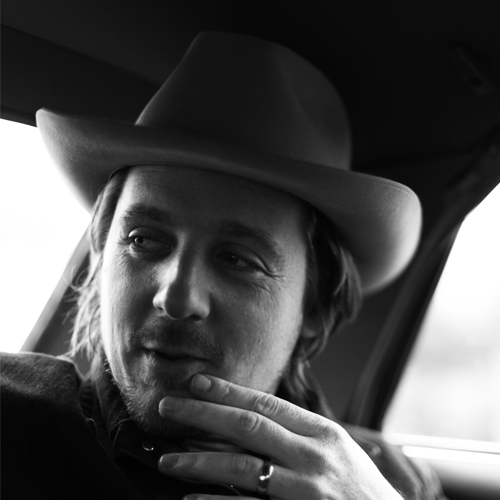 Sturgill Simpson - You Can Have the Crown 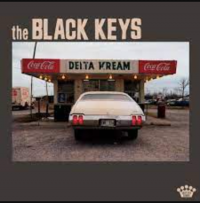 The Black Keys - Poor Boy a Long Way From Home