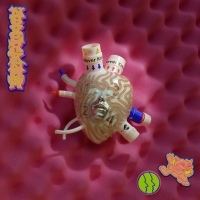 Sports have been dishing up the goods for several years now, with latest single, "Never Know," one of their best efforts yet. A slinky, funk-fuelled joy ride of intimate basslines paired with a striking falsetto, Sports once again deliver the goods. Discussing the track, one part of the funk duo, Cale Chronister, explained;

'Never Know' is a good follow up to 'Baby Baby' because it has some of the same energy, but it’s shifted into a feeling of hopelessness and desperation. In the bridge it even sorta references the lyrics in 'Baby Baby.' That wasn't necessarily intentional, but I do remember I wrote both of them in the same week, so it makes sense that the lyrics would have a similar tone. Must’ve been a rough week.

Like any other song, it was a demo that I brought to the band/producer, half-expecting no one to like it, but they did so we continued to work on it together for the next year and a half.

I recorded all the vocals to it at my apartment, which isn’t normally what we do, but Chad (our producer) liked the performance so much we just kept it.

Taken off the first part of Sports' forthcoming two-part LP, Get A Good Look, PT 1, "Never Know" is sure to delight longtime fans and raise the curiosity of newcomers. 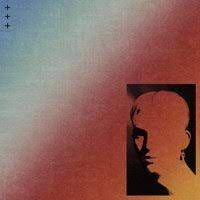 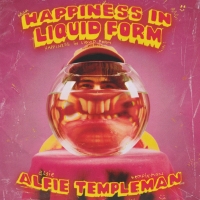 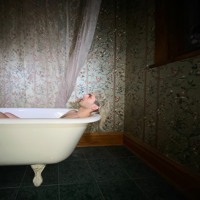 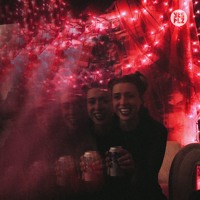