I've been listening to Half the City non-stop since it came out in February. Somehow, I'd never seen what St. Paul & The Broken Bones looked like until they took the stage. Watching them made me feel like I was watching a nerdy white guy singing and dancing his heart out to soul music in the privacy of his home shower.

Lead singer Paul Janeway grew up in a strict religious home, developing his taste for music from church and gospel albums. He credits his passion for performance to his training as a preacher, saying, "I learned more from preaching than I did singing in church, because you learn a little bit more about how to interact with the crowd — feeling momentum, just feeling that intensity — and it's not a whole lot different than what we do now."

And it shows. This was easily one of the most engaging performances that I have ever seen. The entire crowd was dancing throughout the set.   If you're lucky enough to be in a city on their tour schedule. I would recommend buying your tickets now. 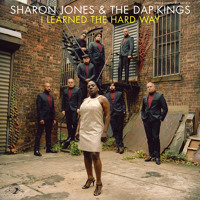 Sharon Jones & The Dap-Kings - I Learned The Hard Way 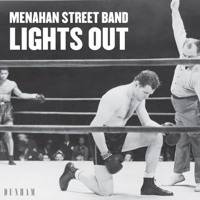