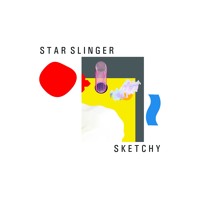 Star Slinger Sketchy Boys in The Back of The Bus

Star Slinger hit this track out of the park. So in the words of the announcer from Ken Griffey Jr.'s Slugfest, "Get out the rye bread and mustard, Grandma, it is grand salami time!"

As Star Slinger stated on Twitter in January, "No press, no media machine. here is 4 songs prod. mixed, sang on & executed fully by myself." The four songs in question compose Sketchy, an original, refreshingly crisp EP from one of the UK's most consistent producers.

"Sketchy Boys in The Back of The Bus" is my favorite cut from the EP. Let me know yours in the comments below. 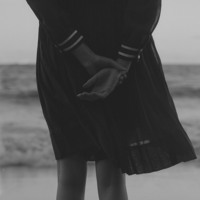 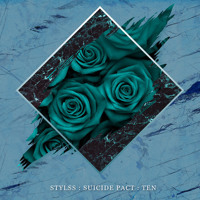