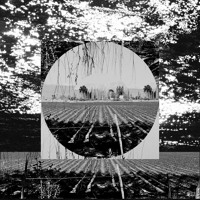 With a creeping and slow beginning, you'd think that you were in for a melodically laid-back acoustic folk song, but that notion leaves as soon as it began. This track takes a turn for the upbeat and infectious as its tempo rises and broadens to a pace that's akin to a much more danceable rhythm. The punchy synthetic keys float atop the slithering bass and acoustic guitar, while the electric guitar adds a beautiful reverberated wah effect. The drums lead the way into a footloose and fancy free dance fest as the female vocals delicately glide on top of the instrumentals.

Altogether, Steady Sun has such an incredibly unique approach to songwriting, and "Garden Path Song" is the perfect example of that. They've managed to encapsulate a wide array of rhythms and changes and it's all done seemingly effortlessly.

It's no surprise that Steady Sun is part of the Brooklyn community/collective, A Mini Tribe. This group of endlessly artistic individuals are more than just individual bands. They're building a community of musicians and artists based on mutual respect and generosity -- something that's lacking in the music industry. Think the justice league, but with musical artists instead of wonderwoman and superman. I can get down with that.

Keep your eyes and ears peeled for the release of this track. I can't wait to hear what Steady Sun brings us next!
- Google Christiana Bartolini
Streaming source: http://soundcloud.com/steadysunmusic/gardenpathsong
TOUR DATES
View all X tour dates for . 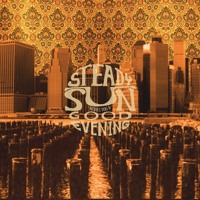 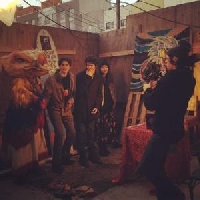 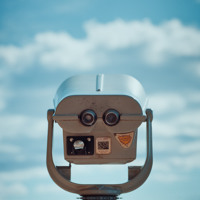