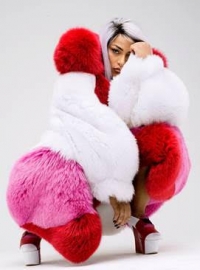 The UK rap scene has never been healthier and one of the countries rising stars is 24-year-old Stefanie Allen, otherwise known as Stefflon Don.

The British born Holland-raised MC has already gained acclaim for her collaborations and remixes with the likes of Section Boyz, Lethal Bizzle and Jeremih, and with new mixtape, Real Ting, set to drop this December, the wordsmith has released the projects banging title track.

The vibrant film clip finds Stefflon surrounded by a bevy of babes in a deluxe apartment as she raps about the diamonds in her rolex and her expensive tastes. There's even a cameo from DJ Khaled who is a known fan of Stefflon.

While she's often compared to Nick Minaj (colored hair, sex appeal, Jamaican flow, brash lyrics), Stefflon has her own unique voice and style and is sure to be a name you hear more of in the coming year.

Real Ting is set for release this December. 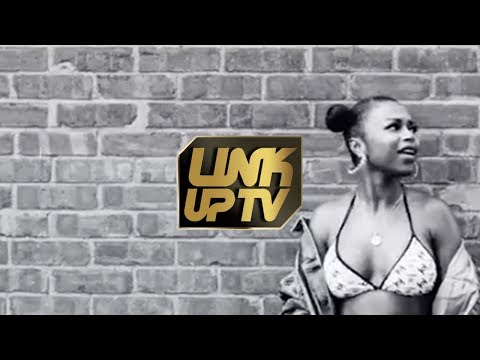 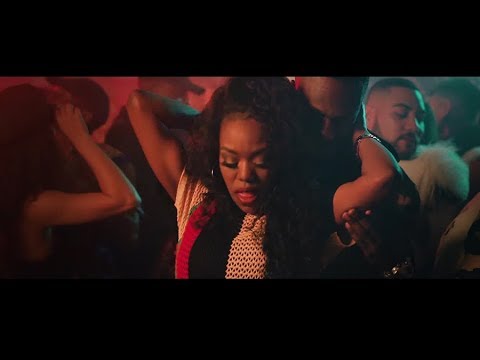 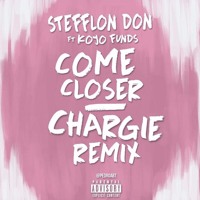 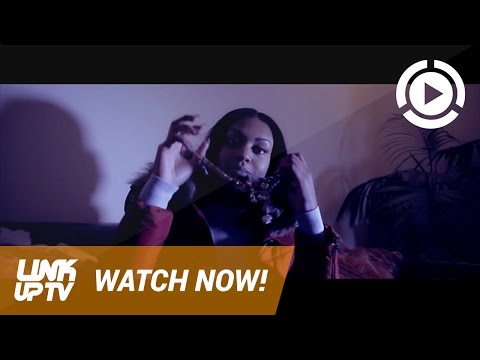