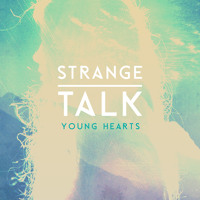 Justin Lam
Published:
Feb 05, 2014
Total plays:
9,561
Saved:
555 times
Sounds like: Empire of the Sun, Capital Cities, Cut Copy
Tags: Electronic, indie pop, synth-pop
Why do we like this?
I am slightly confused by this latest release from Strange Talk because it is apparently taken from their "upcoming" debut album, Cast Away. Correct me if i'm wrong, but they already released this album year ago in Australia... but a year later, really?

Enough of my rant. "Young Hearts" is a new single taken off said album, but was unreleased with the Australian version. Trust me, had they included this song, they would have a made a lot more fans back home than what they're trying to achieve overseas.

It's vibrant, catchy, and everything we've ever come to expect from Strange Talk. I'm sure it will have you singing along after just a couple of listens because of how accessible and applicable the lyrics are to everyone.
- Google Justin Lam
Streaming source: https://www.youtube.com/watch?v=Go3dsyGflGE
TOUR DATES
View all X tour dates for . 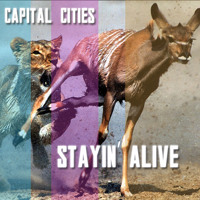 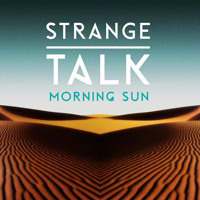