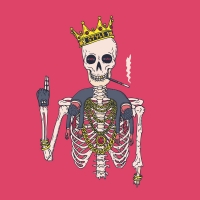 Mark Foster and the gang finally released the follow up to their surprise drop last November, "Worst Nites," and all I can say is that if there is no album coming, we riot.

"Style" is a very well named song, due to the fact that it sounds very different from what we are accustomed to with Foster The People. It's their most anthemic release to date, I feel, and the fact that we hear Mark's deep voice transition to his classic, and somewhat nasally, higher-pitched one is just awesome to me as big fan.

The heavy guitar after the second chorus was also welcome sound to hear. I felt that it gave the song that extra oomph that you look for and want in an anthemic song.

Overall, I'm digging the song's style and like I said in my review of their previous track, hopefully there is a new album coming sooner rather than later. 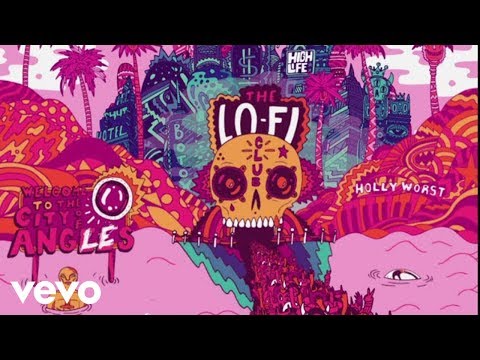 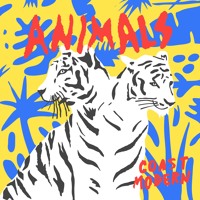 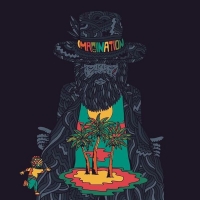