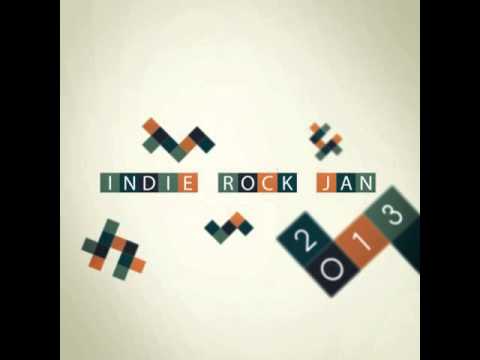 Sufjan Stevens Which One Are You?

Sufjan Stevens is definitely one of the most prolific artists of the last decade. Since 2000, he's released 18 albums (10 of them Christmas-related). One of the more bizarre was The BQE, a mostly-classical, instrumental dedication to the Brooklyn-Queens Expressway.

Yesterday, Sufjan released a B-side to the album titled "Which One Are You?" Unlike the majority of the album, this track actually features vocals, and sounds a lot like his earlier work.

So, why didn't it make the cut? Citing the man himself:

Old outtake from the BQE. Could not clear melody w/ ELP publishers. The Endless Enigma of intellectual property. One person's homage is another lawyer's annoyance, I guess.

Not entirely sure I can recognize the IP violation, but we'll take his word for it. 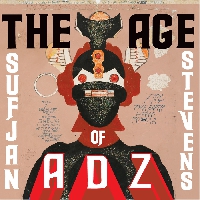 Sufjan Stevens - Too Much 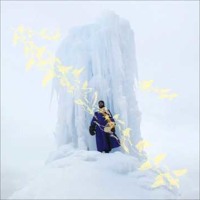 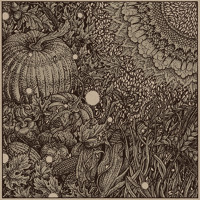 Packwood - All Smoke Must Find Its Way