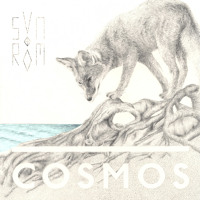 The reverberated French vocals that reside in the midst of this track's cheerful beats tend to sometimes get hidden under the layers of twinkling synths, but altogether this song is catchy and brilliant.

Lending itself to a more dance-pop sounding genre, "Le Sable" combines the two with effervescent charm and delight. That being said, sit back and let that soothing chill factor set in while you fight the juxtaposing urge to dance.
- Google Devin Duckworth
Streaming source: http://soundcloud.com/sunrom/le-sable
TOUR DATES
View all X tour dates for . 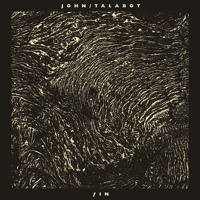 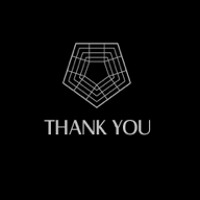