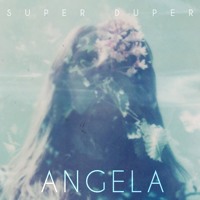 It's rare that you listen to a track and feel an affective change almost immediately. Nashville's Super Duper does just that on his latest release "Angela." Finding its way onto the US and International Viral Spotify charts this week, it's clear this one has connected with fans around the globe.

The producer has shown off his celestial sounding skills in the past, gaining momentum from last year's Sessions: Vol 1 EP. He returns to assert his future-bass sensibilities with a softer feel.

This gossamer release feels like running against the wind with arms outstretched. It's an invigorating blend of choral melodies and spirited sounds, lifting you high into the ether and showing Super Duper's versatility.

Speaking of which, he composed the music for this Pokemon Go ad. Marketable and relevant, this producer is one to watch. Follow the artist and step into his atmosphere. 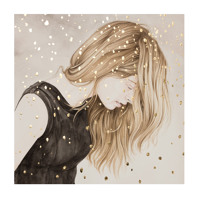 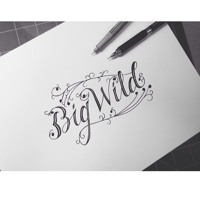 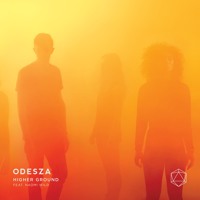