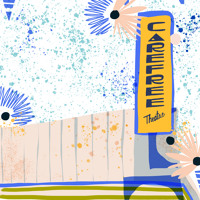 This summer has been a weird one but the warm weather isn't over yet. Here’s a song to add to your playlist to keep summer spirits high all through August.

“Summer Trope” screams salty air and sun kissed skin. The guitar, a.k.a. my favorite part of the song, steals the show. The bold guitar solo towards the end is killer and a great way to finish out the song.

This light track falls on the mellow side, especially compared to the two other songs from the album the band has already dropped. But I like the way they put the brakes on the tempo.

Surfer Blood is based in West Palm Beach. I guess a band from the coast can make music about it best!

“Summer Trope” compliments the title of their upcoming album, Carefree Theatre, because carefree is exactly the way it feels. Carefree Theatre, their fifth studio album, comes out at the end of September. And of course, this song will be on it. 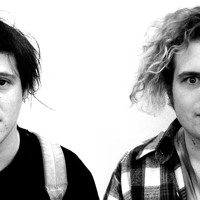