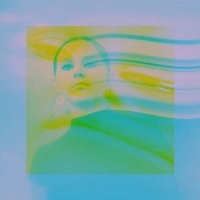 I am back to writing after a two week hiatus. Fear not, I come bearing a good track. More than good; quite lovely, especially if you're a fan of artists like BENEE and Jorja Smith.

Sycco, pronounced psycho, is an 18-year-old, emerging songwriter and producer from Brisbane. With its abundance of neo-soul and the alluring vocals of Sasha McLeod, "Dribble" demands attention.

Released via Wilder Records, McLeod said this about the release:

"This track was written in four hours. [Producer] Ed and I were tired and hungover, which maybe explains why it sounds a little dark. The guitar synth was added at the last minute but I can’t imagine the song without it now”

If you're listening for the first time, or the 80th time (like me), you'll find yourself reaching for that replay button. Enjoy! 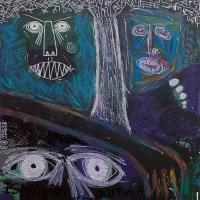 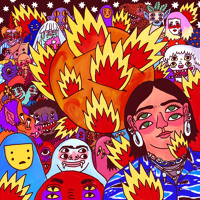 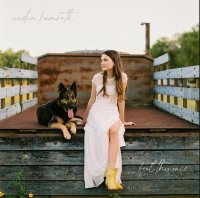