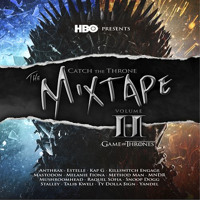 Talib Kweli Lord Of The Light

I'm guessing last year's Game Of Thrones mixtape was a success, as HBO has announced there will be a follow-up dropping March 17.

Creatively entitled Catch The Throne: Volume II, this second installment will feature the likes of Snoop Dogg, Method Man, Ty Dolla $ign, and Stalley, and will expand genres by including tracks from Anthrax and Mastodon.

Talib Kweli's "Lord Of The Light" is the first track to be previewed, and like all the songs on the mixtape, incorporates a sample from the score of Season 4. The track itself is enjoyable enough, with Kweli expressing the evils of greedy kings over a driving production.

Catch The Throne: Volume II is set for a March 17 release. 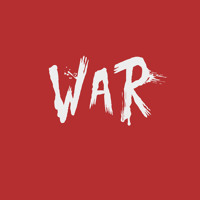 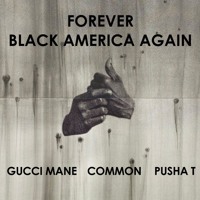 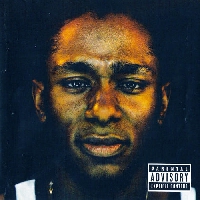