Tame Impala List Of People (To Try And Forget About)

Modern psychedelic gods, and one of the biggest names in the alternative music scene, Tame Impala, released a new EP this week.

“List Of People (To Try And Forget About)” is the first psychedelic daydream B-side on Currents B-sides & Remixes. This track is nothing short of the brooding lyrics and drifting synth pop sound that Tame Impala has trademarked so well. Written between Lonerism (2012) and Currents (2015), this song bridges the gap between the two albums.

Currents B-sides & Remixes includes just that: three B-sides from their 2015 album Currents, as well as two remixes. The EP shocked fans as Tame Impala had announced going on indefinite hiatus in 2016. Tame Impala is in a league of their own; as put by Spotify, “In the 2010s, there is no bigger psych pop band than Australia’s Tame Impala.” 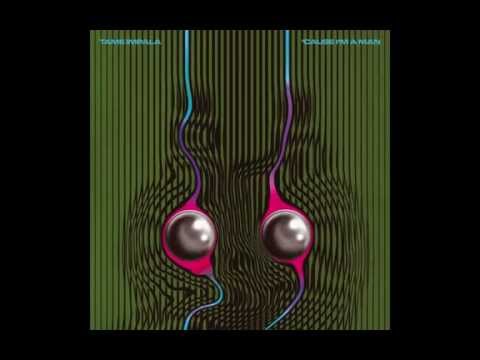 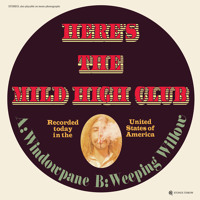