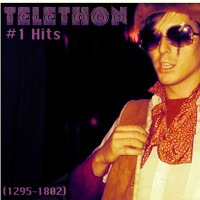 Telethon No Food Or Drink

Lori Kay
Published:
Jun 09, 2012
Total plays:
6,064
Saved:
19 times
Sounds like: YACHT, Neon Indian, Passion Pit
Tags: Electronic, experimental, alternative
Why do we like this?
Telethon is an ever-advancing, art-turned-audio explosion that is a magnetizing conundrum of sight and sound. Birthed as a solo project of Matt Kamm, its since expanded and shown up on our radar as a group of costumed men that brought us electronic dance tunes laced with some southern drawl. Into the limelight and out of the costumes they came, bringing their maximal pop with layer upon layer of synthed out keys and man-soprano vocals.

Their live performances are exhilerating, infusing the crowd with so much gusto and verve that they routinely end the set with half their members lying down on the stage, still managing to strum their last chords. During the set, clothing is flying off of the band members from sheer force, and the crowd is incorporated into the performance. And by incorporated I mean physically supporting band members as they flail into the crowd. With a debilitating mix of the fond thrashing of rock music and the euphoric trances of electronic tunes, the crowd is lullabied into a dis-harmonic array of dancing.

"No Food Or Drink" is their most upbeat creation. Coming off their Ow Nix Golly EP, which is chock-full of songs soaked with reverb and dripping with electricity, "No Food Or Drink" is the perfect summer song. It's solid percussion paced with bass is intermittent with plucks of an electric guitar, and the vocals are light enough to rise to the top of it all. 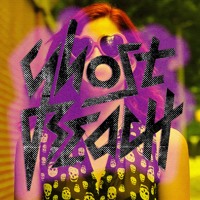 Ghost Beach - Been There Before 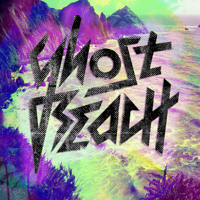