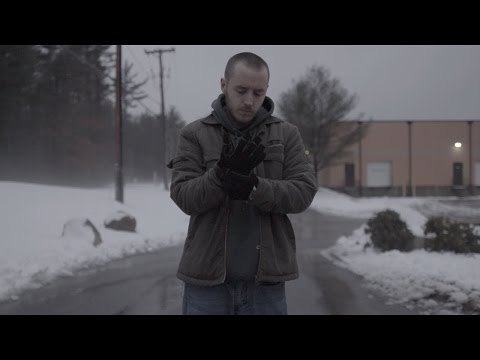 Terence Ryan To Live and Die in New England

I first stumbled upon Terence Ryan over five years ago with his song "Alan's Right" on his Skeleton EP. I wasn't really sure how, but it put me into a mindset that was hard to reach otherwise. Since then, I have followed Ryan's scattered releases on SoundCloud and YouTube throughout the years. Then he dropped his debut album, Don't Panic.

Though I loved every single track, "To Live and Die in New England" was my favorite. It is a simple, yet elegant track where Ryan's ode, is to the people and places where he grew up. Like Ryan, my hometown and family mean the world to me so it struck a certain chord.

Don't Panic contains songs ranging from rap, to alternative indie, to acoustic, and everything in between. If you're looking for an emotion-filled and meaningful work of music definitely check it out. 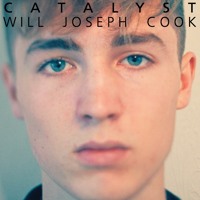 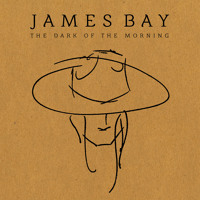