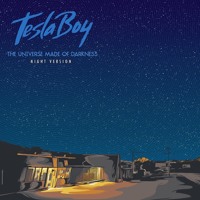 Cosmonaut Grechko sends some highly danceable radio waves from the stars with his latest remix of Tesla Boy's "Paraffin."

Wrought with Grechko's amped up disco flavors, tinged with house and some atypical breed of Asian influence, "Paraffin" will put you in the mood to move.

Rarely is there a producer so consistently shiny as Grechko; I've yet to hear a track from him that doesn't sound like it's from some far away galaxy — a galaxy that must live off of the pleasure of dance, disco, and dreams. Luckily, we don't have to own a spaceship to listen to the music of his people, we merely need to tune into Indie Shuffle. Brilliance!

Find more from Grechko via SoundCloud and enjoy! 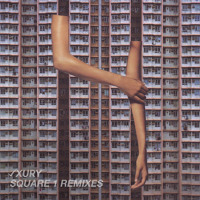 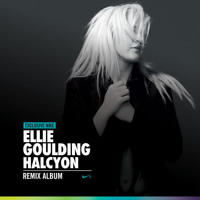