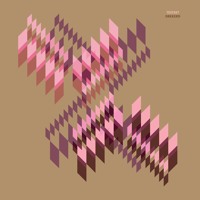 It's been a healthy year-and-a-half since I last hyped the elusive, ever-evolving duo–Testset–who've emerged with their sophomore effort DREKERD, out now via the hooligans over at PLZ Make it Ruins.

Featured track "Glitz" is one of three shiny gems to be mined from Testset's new release. This is dance music for an alien race on some unknown planet, or the kind of tune that if translated to prose would resemble a Philip K. Dick short story. 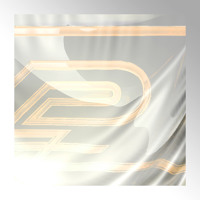 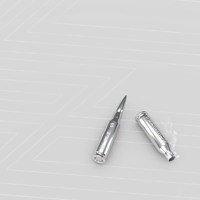 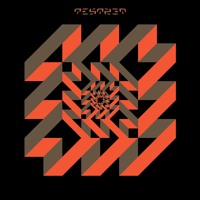