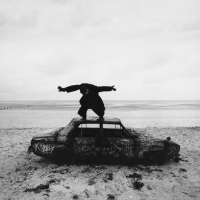 A time capsule of romance, history, queer identities, scars, milestones, and everything in-between — "Part of The Band" is an art-alt phenomenon.

Attachment is something that I felt within seconds of listening to this track - it was like listening to a memory, a past revealed to me and it was immense, immense in the quietest way. There's something so welcoming about the narrative of the story, the vocal performance, the lyrical use - it's like listening to your parents reminisce on their life - a verbal time capsule.

It's alt-rock at its quietest and yet at its most overwhelming, its most personal, creative, and ultimately, honest. It's something when a track reminds you of a moment or feeling, but it's something completely different and far more intense when it embeds memories in your past as relatable as they are non-existent.

A track that's part of the band, part of history, romance, and everything in between. 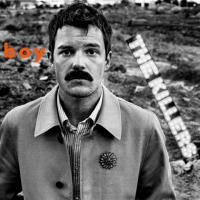 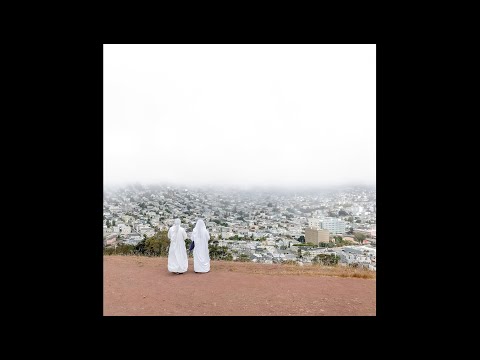 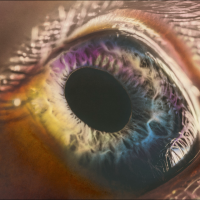 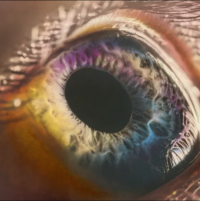 Arcade Fire - The Lightning I, II