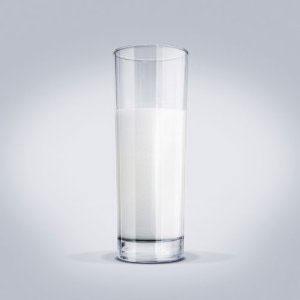 The 88 Center of the Sun

Nicole Cifani
Published:
Oct 07, 2010
Total plays:
6,051
Saved:
13 times
Sounds like: Pavement, The Flaming Lips, The Solids
Tags: indie rock, alternative, rock
Why do we like this?
The 88 are a four-piece rock band hailing from Los Angeles, CA. They're known for unexpected and powerful live shows and even have some songs that have garnered various licenses in films, TV shows, and television commercials. Band members Keith Slettedahl (vocals and guitar), Adam Merrin (keys), Todd O'Keefe (bass guitar), and Anthony Zimmitti (on drums) have been together  in a band since 2002 and were originally friends since high school.

Over the years, the band has opened for acts like The Flaming Lips, Elliot Smith, The Thrills, and Matt Costa, among others. The guys seem to have a blast playing together -- and it definitely comes through both live and on record.

Their self-titled sixth studio album signifies a momentous return to their signature hooky and hi-energy sound. The album is a great listen --  it's a swaggering, strutting romp mixed with a few slow-slung ballads for good measure. Stand-out tracks include "They Ought to See You Know," "As Far As I Can See," and "Center of the Sun."

If you happen to be in the Southern California area, the record release party is Tuesday, October 12 at the Troubadour in Los Angeles.
- Nicole Cifani
Streaming source: https://www.youtube.com/watch?v=4xnjTg7TbwI
TOUR DATES
View all X tour dates for .