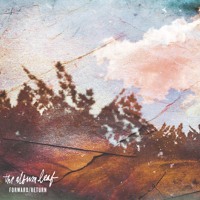 Jason Grishkoff
Published:
Sep 04, 2012
Total plays:
9,125
Saved:
88 times
Sounds like: Pinback, The Notwist
Tags: indie rock, instrumental, post-rock
Why do we like this?
How about a little instrumental post-rock up in here? California-based foursome The Album Leaf are releasing a new EP by the title Forward/Return (out 9/18), including this brand-spanking-new single "Descent."

Originally formed back in 1998 by Jimmy LaValle, the band has released a bevvy of material over the last 14 years.

There's nothing fancy about "The Descent," a track which demonstrates that they're keen to keep it simple and enjoyable. It's pretty much the same goodness that has kept people listening to the band for all these years.
- Google Jason Grishkoff
Streaming source: http://soundcloud.com/the-album-leaf/descent
TOUR DATES
View all X tour dates for . 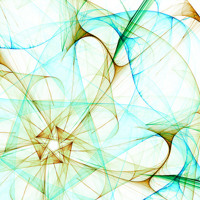 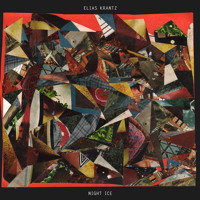