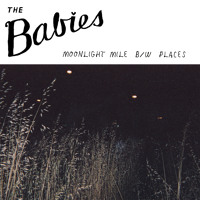 Rhett Flowers
Published:
Oct 19, 2012
Total plays:
10,117
Saved:
72 times
Sounds like: Vivian Girls, Woods
Tags: rock, lo-fi, garage rock
Why do we like this?
Two great bands came together in 2011 for a project called The Babies. Vivian Girls' Cassie Ramone and Woods' Kevin Morby created some unique, throwback surf rock/pop songs with a minimalist style and light-hearted lyrics in their first release, and now they're scheduled to drop a follow-up album titled Our House on the Hill.

The first single, "Moonlight Mile," opens with some soft harmonies and a pleasant chord progression. Here, Kevin Morby really takes up the frontman presence that was a little lacking in their previous album. He seems in more control of what's going on, and this tune is more concise because of it.

If these first couple of tracks are any indication, I look forward to another great bunch of songs from The Babies! 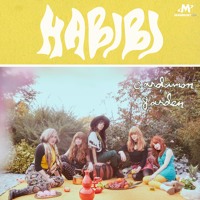 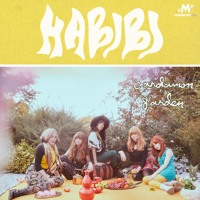 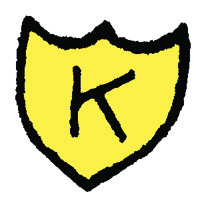 Chain and the Gang - Free Will