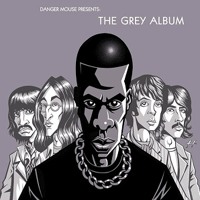 The Beatles vs. Jay Z What More Can I Say (Danger Mouse Mashup)

Jason Grishkoff
Published:
Nov 29, 2012
Total plays:
26,406
Saved:
426 times
Tags: hip-hop remixes, mashup, jay z
Why do we like this?
Remember The Grey Album? Yeah, Danger Mouse basically ushered in the rage of mashups with it. And virtually no one has lived up to the masterpiece that was his original.

For me, the smooshing together of Jay-Z's The Black Album with The Beatles The White Album opened up the doorways of hip-hop: until then, I'd lived by the moniker "rap is crap." How wrong I was!

This week, The High Society released a remastered version of the album. They'll probably get in trouble, but who cares. This is golden.

THE BEATLES VS. JAY Z 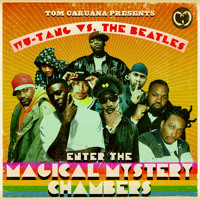 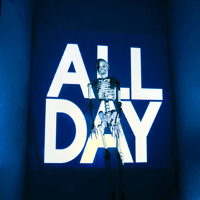 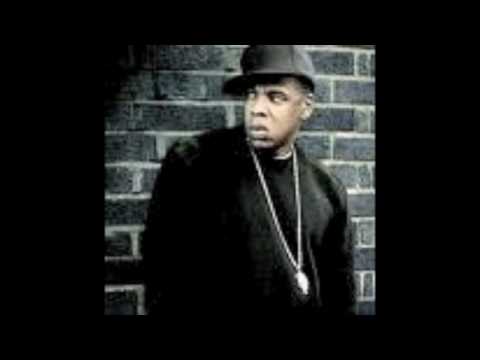 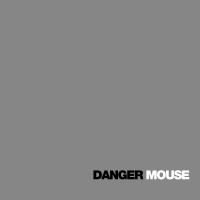