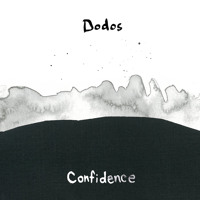 Jason Grishkoff
Published:
May 15, 2013
Total plays:
14,459
Saved:
211 times
Sounds like: Meric Long, Department of Eagles, Bowerbirds
Tags: indie rock, folk-rock, pinback
Why do we like this?
A couple months back it was announced that The Dodos were working on a new album. They were one of my favorite bands in 2008, so understandably I was quite excited to hear what was in store.

"Confidence" is the first new single off the band's upcoming album Carrier, out on August 27th. The album will be their fifth to date, following up 2011's No Color.

For those of you familiar with The Dodos, you'll no doubt notice that "Confidence" stays true to the sound established by the trio in albums past. In doing so, it leaves me at a middle ground: there's obviously nothing amazingly evolutionary here to get me excited, but it's quite nice to hear something from a band I've grown to like over the last few years.

Grab your pre-order here, and peep the tracklist below. 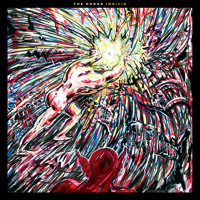 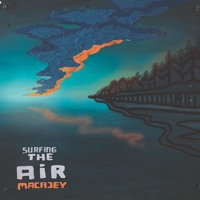 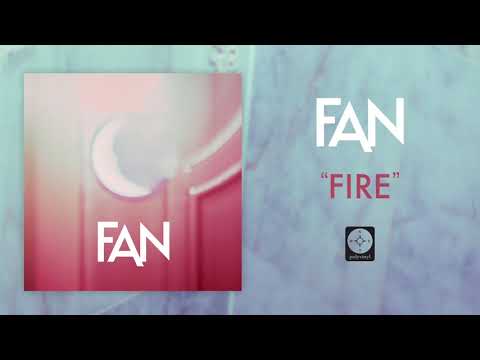