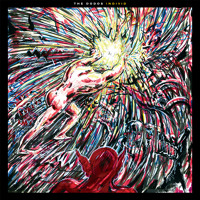 The Dodos Goodbyes And Endings

Roughly a month ago we picked up on a new track by The Dodos titled "Competition." Along with the single came the announcement that the band were gearing up to release a new album.

As tends to happen, this new abundance of material means that we've now got our hands on a second song. "Goodbyes And Endings" sees the band continue a recognizable and welcome approach to music-making, certainly worth a quick share.

Individ will be released on January 27th via Polyvinyl. 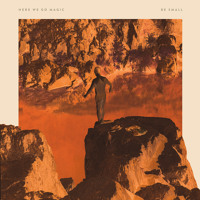 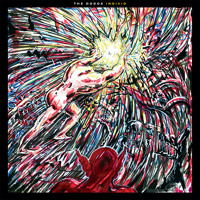 Sounds like: Department of Eagles, Bowerbirds
Tags: folk-rock, here we go magic, the dodos
Save (86) 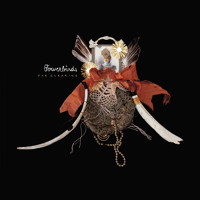 Bowerbirds - Tuck the Darkness In