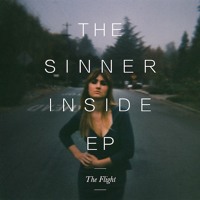 The Flight The Idol And The Idle (Ft. Alana Stewart)

When I was sent this track I found myself a little confused. The Flight pitch themselves as two producers from East London by the names Joe Henson and Alexis Smith. The word that tripped me up? "Producers."

"The Idol And The Idle" clearly sounds like a beautifully written folk-rock track -- hardly the type of music I'd typically associate with the moniker "producer." But that all seems pretty irrelevant once you start listening, because this track is straight awesome.

Featuring the vocals of Alana Stweart, the song will be included on the band's second EP titled The Sinner Inside. It's due for release on the 12th fo May via Apologetic Records, so you'll want to keep an eye on the band (via Twitter or Facebook) if you want to grab it when its available. 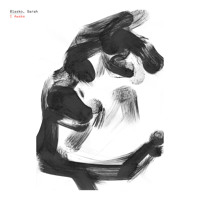