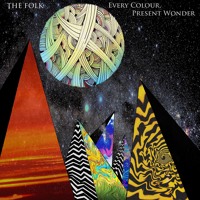 For four months, Guelph Ontario's The Folk confined themselves to a two-bedroom apartment in Montreal's Mile End district to pen the follow-up to 2014's We All Say during what was implied to be a tumultuous period. But whatever demons there were, the core members of the band -- Sara and Emma Bortolon-Vettor, Mark Ferrari, and Liam Magahay -- faced them head on, exorcised them, and came out not only stronger but "more vicious" in the process.

The result of their triumph is Every Colour, Present Wonder, the poignant sophomore record that offers "a glimpse into each personality" of The Folk, touching upon themes of "dysfunction, death, and the struggles of overcoming mental illness."

The album's opener "Avery," premiering exclusively on Indie Shuffle, shows just how personal it gets as a "dialogue between a girl who was dying since she was born and twins who have lived their whole lives together but are killing each other from the inside." The song is a slow burner that has a cosmic, psychedelic tone set by airy guitar licks that sounds like something out of Pink Floyd's Dark Side of the Moon, a drawling string section, and a spacey, trance-inducing arpeggio.

Look out for the release of Every Colour, Present Wonder on September 18. 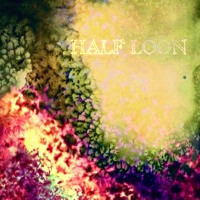 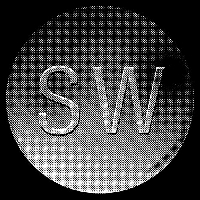