L.A. rapper The Game is readying the release of a collector’s edition of his critically acclaimed The Documentary 2 + 2.5. Along with both versions of the album, The Game is including a bonus disc containing five off-cuts from the recording sessions, including "Ride Solo."

"Ride Solo" has The Game waxing lyrical about his life and the trials and tribulations he's been through over a fittingly sparse piano ballad. It's tracks like this -- where Game relies on his skill as a rapper rather than features or name dropping -- that truly illustrate just how great an MC he really is. 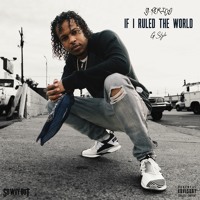 G Perico - If I Ruled The World 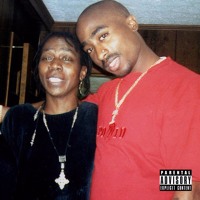 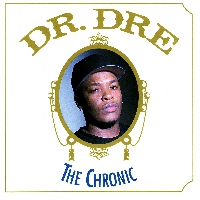 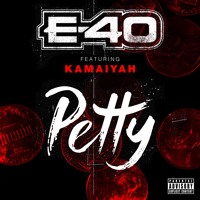