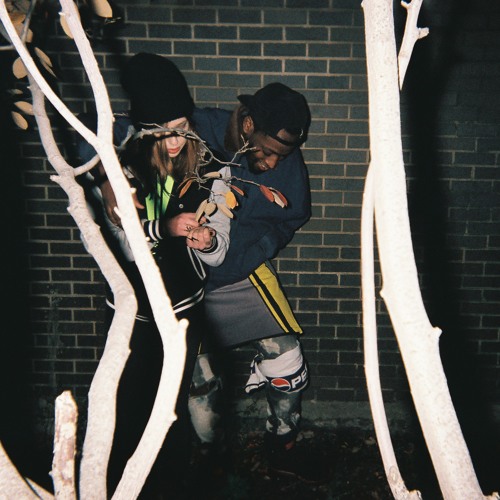 RSkotarczyk
Published:
Nov 14, 2013
Total plays:
8,503
Saved:
78 times
Sounds like: Hot Sugar, Ryan Hemsworth
Tags: Electronic, female vocalist, hip-hop
Why do we like this?
Alright, so I have a mad music crush on The GTW. He's just got way too much steeze for his own good, and I'm not just talking about his music "” the dude oozes with style.

The GTW, otherwise known as James King, flexes his producer chops in this latest collaboration with vocalist Dre Green, "Neymar Night." In his signature Chigerian style (derived from traditional Nigerian music by way of Chicago) King builds a bed of rustling leaves and gritty fills so colorful in themselves that Green's vocals seem to float over them like fluffy clouds.

King is like a pile of hot rocks with such an infectious passion for what he does that he's been warming up teams of friends and supporters since the start. The secret, King shows us, is that one must constantly tend to the fire, and thus Green and King give us "Neymar Night" to keep on keeping us toasty.
- Google RSkotarczyk
Streaming source: http://soundcloud.com/the-gtw/dre-green-the-gtw-neymar-night
TOUR DATES
View all X tour dates for . 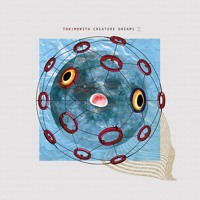 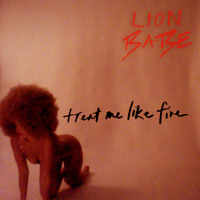 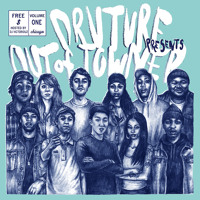