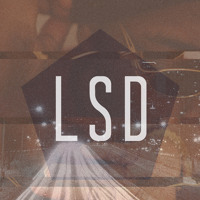 Jason Grishkoff
Published:
Feb 27, 2012
Total plays:
3,956
Saved:
13 times
Sounds like: Dom Kennedy, Fly Union
Tags: hip-hop, R&B, mellow hip-hop
Why do we like this?
Typically we try not the blur the line between the journalist and those they cover, but this time I'm going to need to make an exception. Rai Knight not only writes for Indie Shuffle, but has contributed awesome vocals to "LSD," the latest single from The GTW (Greater Than Wealth).

From the press release...

In Chicago there is a physical line between the rich and the poor. This line is known as LSD (Lake Shore Drive). The GTW teams up with fellow Chicago artist, Brandun Deshay, to illustrate their experiences with LSD. The song takes listeners on an exciting mental ride with a bass heavy ambient feel. The Chicago styled verses are coupled well with the flavored vocals of indie-hop singer, Rai Knight, & an electronic-trap hybrid beat from English Producer, Selasse (who is a producer in Saturday Youth Rec). 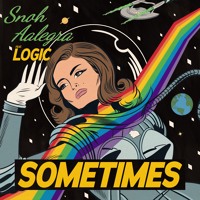