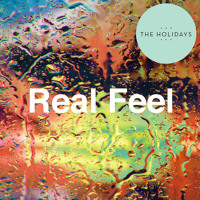 Hugh McClure
Published:
Feb 13, 2014
Total plays:
7,605
Saved:
142 times
Sounds like: Placebo, The Horrors, City Calm Down
Tags: Electronic, indie rock, indie pop
Why do we like this?
The re-introduction of Sydney band The Holidays has been one of my favorite stories over the past 12 months. The (now) three-piece have taken their time putting together their second album after their first, Post Paradise, surfaced back in 2010. It's not that their earlier work wasn't good (it was great!), it's just that their new material gives off the impression of a band really coming into their own.

The band's sophomore LP, Real Feel, is set to be released later this month. But before that happens, we have a treat for you: a premiere of the record's third single. "Home" is a return to the band's new formula that we saw on "All Time High" and "Voices Drifting."  While there's a touch of their older, slightly tropical vibe from time to time, overall this is a spacey and drawn-out soundscape combining electronics and live instrumentation. Vocally, it's a hit, with Simon Jones' echoing tones adding to the track's dreamy, slightly left-of-center vibe.

With three hit singles already, Real Feel is already looking like one of the best albums of the year. So make sure to ready yourself for its release on February 21 via Liberation Music. 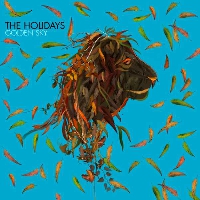 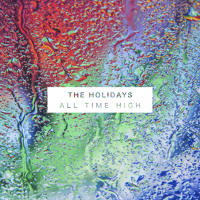 The Holidays - All Time High