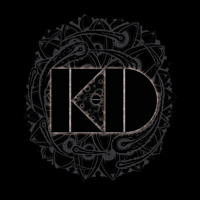 It's been ages since I last reviewed something by The Kickdrums, but when they came to us for a premiere of their new single, it didn't take much convince me.

"Breathe Again" is a refreshingly interesting indie rock track that sees the band twist and turn their way through a number of verses, bridges and -- somewhere in there -- a chorus.

I should be careful in my choice of words, though: The Kickdrums is actually the project of Alex Fitts, a producer who has worked with the likes of Kid Cudi, 50 Cent and Freddie Gibbs. Clearly he not only has chops as a producer, but also as an individual act. 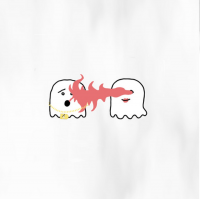 The Kickdrums - She Killed Me With Her Eyes 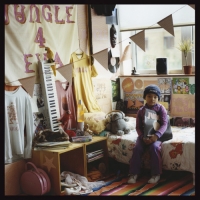 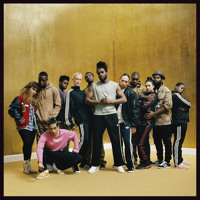