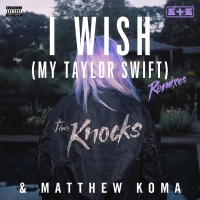 The Knocks I Wish (My Taylor Swift) (Ft. Matthew Koma)

It's probably no coincidence that a song that references Taylor Swift happens to be quite poppy itself. But that's okay, because the end result is damned good.

The track was supposedly started at a studio in the jungle in Nicaragua. I'm not entirely sure how they got there, but I can't help but guess that the slightly-tropical tinge on this was influenced by said inception.

The Knocks and Matthew Koma clearly know what they're up to with this one, and I have a feeling the results will pay off quite well. 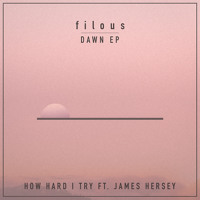 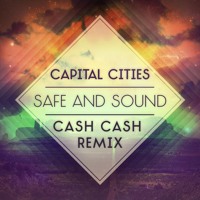