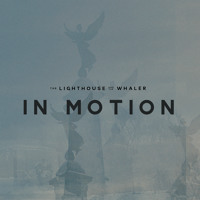 The Lighthouse And The Whaler In Motion

We have a long relationship with The Lighthouse And The Whaler, stretching all the way back to June of 2012. Since then we've covered a number of their singles, and more recently thrown a party at SXSW that featured the band in the lineup. Needless to say, we think they're kinda cool.

The Cleveland-based group are gearing up to release a new album called Mont Royal, to be unveiled on August 28th. A couple weeks back they unveiled a first taste in the form of "I Want To Feel Alive," and today we're stoked to premiere the latest offering: "In Motion."

The song is boisterous and upbeat, with a strong folk-rock tempo that will no doubt serve the band well during live performances. It certainly piques my curiosity: this album promises some great variation, and will definitely be worth a listen.

THE LIGHTHOUSE AND THE WHALER 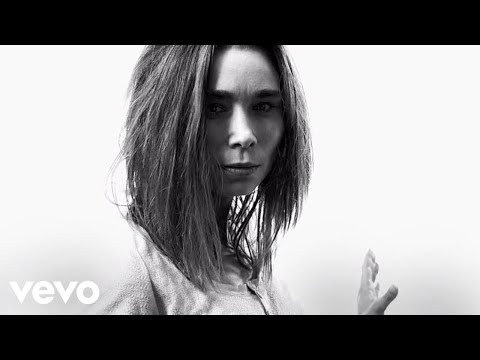 Of Monsters and Men - Empire 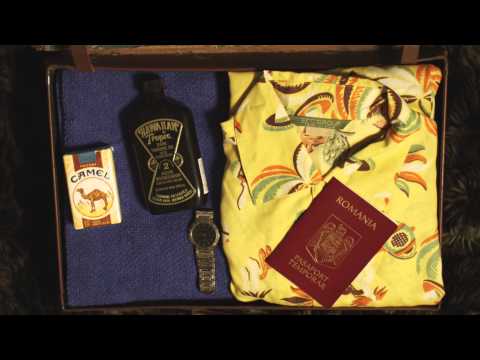