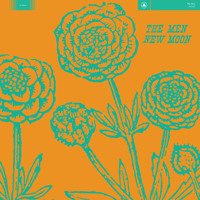 The Men I Saw Her Face

Lori Kay
Published:
Jun 28, 2013
Total plays:
496
Saved:
2 times
Sounds like: Milk Music, Destruction Unit, No Age
Tags: Music Festivals, festival, kurt vile
Why do we like this?
In the four years since TrentemÃ¸ller's critically acclaimed debut, he's been steadily building an eclectic catalogue of genre-bending singles and remixes. With tracks ranging from deep house to experimental techno to rock it should have been no surprise that his newest, "˜Into the Great White Yonder,' would be, well, a surprise. For his second long play, Dane Anders TrentemÃ¸ller mostly leaves the techno club behind, picks up some instruments and follows the trend Four Tet, The Glitch Mob, and RJD2 started this year.Like those three artists, instead of pandering to the masses with face melting crowd slayers, he keeps it artsy with more serious and thoughtful compositions drawing from a variety of influences.

While "˜Into the Great White Yonder' might not inspire electro-heads to get up and dance, there are a couple of tracks that hit just hard to let your mind and body slip away into a house groove. My favorite track, "˜Shades of Marble,' lays down a killer beat and has a surf guitar lick perfect for a David Lynch or Quentin Tarantino film. 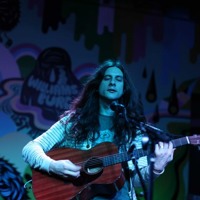 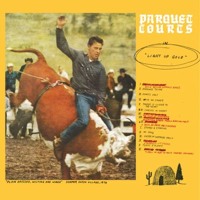 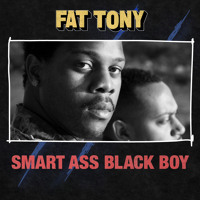