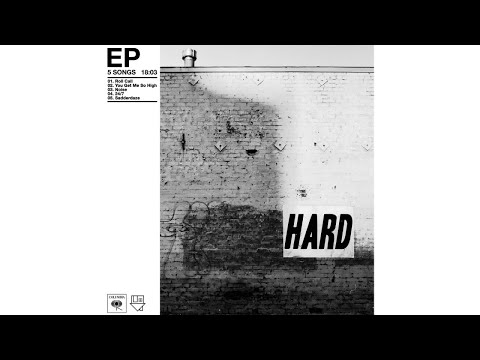 "24/7" is the fourth track off The Neighbourhood's latest EP, Hard. After flying under the radar for almost two years, the band returned with the release of Hard last Friday. This track vibes on the happier side of The Neighbourhood’s spectrum. Featuring an upbeat synth beat and catchy lyrics, this song strays slightly from their familiar brooding ambiance. “24/7” still oozes that moody-Cali vibe that The Neighbourhood does so well, just with a sunnier twist.

Hard is the band’s first release since the release of their album Wiped Out! in 2015. Wiped Out! was released at the exact moment that I needed so I’m excited that The Neighbourhood has finally returned to making music. I can only hope that this means a tour is somewhere along the horizon. 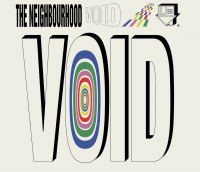