It was almost two years ago when The Neighbourhood headlined our SXSW showcase -- man, time flies!  Shortly before that, the Los Angeles-based indie rock band had just released their first full length album, I Love You, which hosted agnst-ridden vibes lyrically and sonically. Needless to say, the album was pretty damn good, and so was their performance at the Indie Shuffle + All Things Go SXSW showcase.

Speaking of performing, I recently caught up with the guys at their sold-out Fox Theater tour stop in Oakland, CA.  With a sound that's a bit grizzlier and beat driven, and an attitude that lurks with even more quiet-cockiness than before, you can tell The Neighbourhood has moved on to a new wave -- perhaps a wave of IDGAF, or "fuck you anyway."

The band went through a lot of their old jams while highlighting some new ones, which will be featured on the upcoming album called #000000 & #FFFFFFF (Black and White).  I'd have to say one of my favorites of the night was the track called "Honest" that appears on The Amazing Spider-Man 2 soundtrack. I haven't seen the movie yet, but what I know you should see is Jesse Rutherford stealing the show, one city at a time.

The remix is brought to you by Twice As Nice, an Australia-born duo that has reworked other tracks by Little Daylight, Sir Sly, and Lana Del Rey, to name a few. Check out more from Twice As Nice on their SoundCloud. 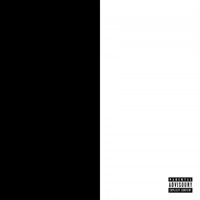 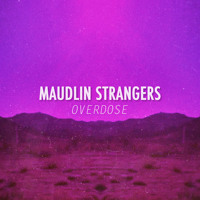 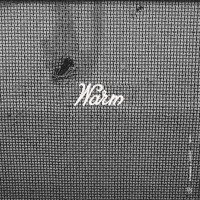