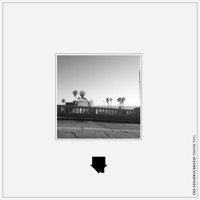 The Neighbourhood Let It Go

You'd think that a band who spells "neighbourhood" the British way might actually be from thereabouts, but in fact these lads are based out of California.

We've pretty much covered them every step of the way, starting way back when with the single "Sweater Weather," released earlier this year. So, it's refreshing to see a brand new track coming out of the band's camp.

"Let It Go" is a slightly darker song, but still retains the core sound that make this band identifiable. There are vocals that border on hip-hop, there's a ton of emotion, and the instrumentals are incredibly layered.

All-in-all, a pretty decent single for a personal listening experience, but probably not one I'd turn on while with a group of friends. 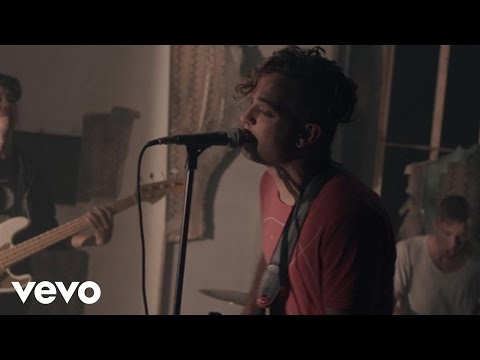 Sir Sly - You Haunt Me