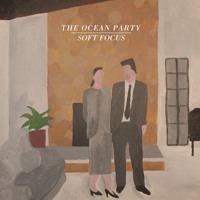 The Ocean Party Head Down

Melbourne's The Ocean Party has a busy few weeks ahead, with their first US trip leading into the release of their fourth album, Soft Focus. Heading over to New York for a run of five shows at this year's CMJ Festival, the talented five-piece will showcase the fantastic pop-rock music we've come to enjoy.

After being introduced to the new album in the form of first single "Wading In," the guys have just debuted a second, "Head Down." The new track is an upbeat, sunny number which once again solidifies The Ocean Party as one of Australia's most promising rock acts. It's got that honest, heartfelt feel to it that Aussie bands like Dick Diver and Twerps have developed over the years, a quality that will serve the boys well overseas.

The Ocean Party's Soft Focus is set to be released on October 31 (November 4 in the US via Jigsaw). 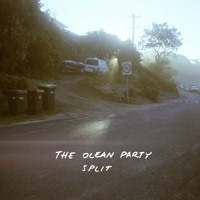