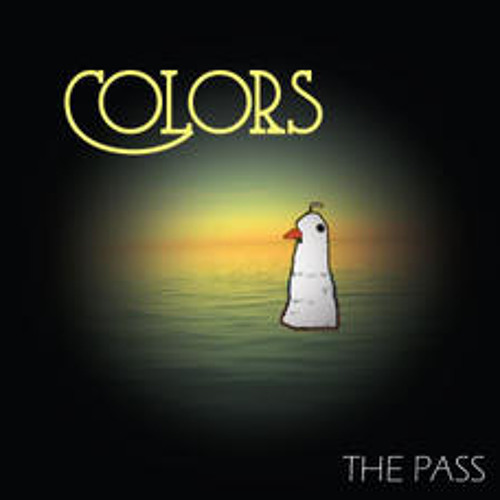 Bryan Mojica
Published:
Aug 16, 2010
Total plays:
20,275
Saved:
82 times
Sounds like: Friendly Fires, Phoenix, Cut Copy
Tags: indie pop, electro-pop, new-wave
Why do we like this?
Great bands beget great bands. Most artists readily point to an array of influences that helped mold their sound. It makes sense, after all, that producers of 'good' music would carry a respectably discerning ear themselves. That said, listing Justice, LCD Soundsystem, and Daft Punk as strong influences heavily raised hopes and expectations for electro pop/new-wave band The Pass and their EP Colors.

From their sound, you would expect The Pass to hail from New York, Montreal, Paris, etc. - but they don't. Instead, the quartet is probably the hippest music act since VHS or Beta to spawn from country-music-laden Louisville, Kentucky. In this home of line dancing and doh-see-doh, The Pass paradoxically craft upbeat synth and guitar driven dance tunes through late nights of toying with synthesizer loops and writing lyrics recalling lost loves and hookups on the dance floor. In terms of their live show, try finding a more intriguing tagline: ""¦somewhere between the final act of a three ring circus and a rave in Prague."

The Pass' five-track EP, Colors, stays consistent with their aforementioned influences. The quite-evident common thread between The Pass and the three heavyweights is that they compose music that makes listeners dance. Lead singer Kyle Peters' vocal tone and hooks seem perfectly matched for the group's dance floor summoning. On the leading single "Colors," Peters' voice calls out over a layering of rhythmic, muted guitar strumming and ambient synthesizer sounds while the drummer raps crisply on the high hat. "Cross Walk Stereo" is also worth a listen "“ check out the intro and its glaring similarity to Phoenix's "1901." The song showcases Peters' effective falsetto and employs clean guitar offset by gritty synth and a deep, fuzzy bass line.

Colors is not a groundbreaking work of art; but it is a glimpse of a band with sharp dance music sensibilities and soaring potential. With promise of higher production value and a more polished sound, I anxiously await their forthcoming album, Burst, which is set to release September 21.
- Bryan Mojica
Streaming source: https://www.youtube.com/watch?v=SuP5nXvvneI
TOUR DATES
View all X tour dates for . 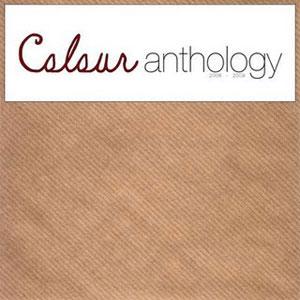 Colour - Over The Moon 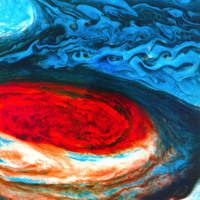 The Belligerents - Ghost VS