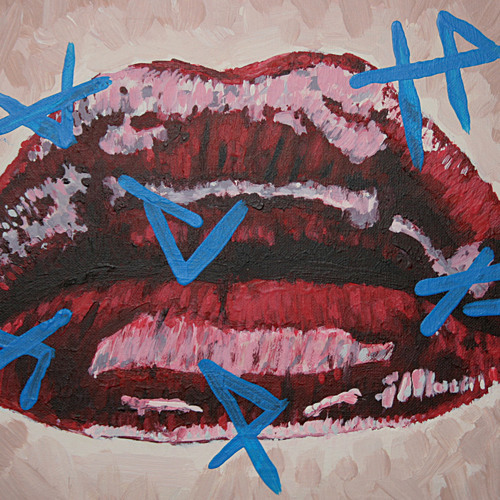 Jason Grishkoff
Published:
Aug 28, 2013
Total plays:
39,698
Saved:
427 times
Sounds like: The Strokes, Arctic Monkeys, The Vaccines
Tags: indie rock, lo-fi, dreamwave
Why do we like this?
I'm gearing up to spend six months in Cape Town, so naturally part of that means paying attention to the local music scene. The Plastics happen to be a core member of said scene, and so when they released their new music video for the single "Occasional Lies" yesterday, they certainly piqued my attention.

The original song was released back in November of last year as the opening track on the band's album Pyramid. And while many of the subsequent songs had a pretty sharp and upbeat feel, "Occasional Lies" stood out to me for its fantastic layering, chilled out vibe and overall fuzzy approach.

Directed by Duran Levinson and Baden Moir, the below cat-filled visuals for the song provide a thoroughly entertaining ~3 minutes. You're probably going to want to watch it...

If you're in Cape Town, you can catch The Plastics playing the main stage at Rocking The Daisies this October (tickets here).
- Google Jason Grishkoff
Streaming source: http://soundcloud.com/theplastics/occasional-lies
TOUR DATES
View all X tour dates for .