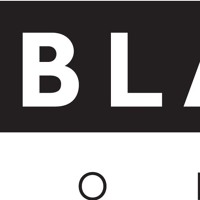 The Seedy Seeds I Am The Conductor

Hannah Levy
Published:
Feb 16, 2011
Total plays:
22,451
Saved:
36 times
Sounds like: Freelance Whales, Au Revior Simone, Sea of Bees
Tags: Electronic, indie pop, folk
Why do we like this?
Why yes, in case you were wondering, we *have* reviewed this band before! "Verb Noun" from The Seedy Seeds was our Song of the Day on February 3, and since then, I've listened to the Cincinnati-based group's new album approximately 30 times (maybe more, I just wasn't counting). It really is that good! The Seedy Seeds have got that whole spunky folktronica thing going on, and it's just the "pick me up" cure I need on a dreary, rainy afternoon.

This album radiates happiness and youth, and the tracks are crisp and well-produced. It's the kind of album that shifts ever-so-slightly from song to song; one track might feature some shimmering electronic beats ("Run Down the Day") while another might have a great banjo plucking intro ("Flintlock Fire"). And yet, despite the  fact that each song reflects a different mood, the album flows really well, bringing everything together with strong vocals (I love it when they harmonize!) and catchy lyrics.

The Seedy Seeds' biography on their website is short and sweet: "We are a brainy band from Cincinnati, Ohio. 2/3 of us are vegetarians." While they might not be the type to talk themselves up, I have nothing but confidence that they're going to get big very soon. In fact, what really surprised me is that  The Seedy Seeds formed in 2005 (listen to some of their older songs here) -- how the hell did it take me this long to find out about them? You can bet that I will now be following their career closely, and hope to catch them live soon!
- Google Hannah Levy
Streaming source: http://soundcloud.com/sonablast-records-1/the-seedy-seeds-i-am-the
TOUR DATES
View all X tour dates for . 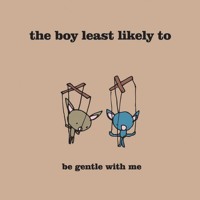 The Boy Least Likely To - Be Gentle With Me