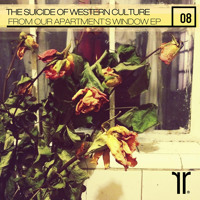 The Suicide Of Western Culture From Our Apartments Window

RSkotarczyk
Published:
Feb 24, 2012
Total plays:
3,187
Saved:
7 times
Sounds like: Animal Collective, Cut Copy, Orbital, Darkstar
Tags: Electronic, experimental, post-rock
Why do we like this?
The Suicide Of Western Culture is a duo from Barcelona. They are a secretive bunch with the not-so-secret idea that we are witnessing the death of Western culture. Maybe they've even gone so far as to personify the "destruction."

In a way, "From Our Apartment's Windows" sounds like a celebratory funeral march. It seems to carry with it a message that what we put into the world is not always what the world gives back. It's a struggle, and it either ends by giving up (a type of suicide), or by persevering -- and persevering is the hardest thing. Persevering is heartache, but the rewards are great.

These two are mere conduits for a world of perspectives, and they're spitting them out the only way the know how: organized, mechanical, musical chaos. I get the feeling they are still struggling to make sense of it all too. "From Our Apartment's Window" is dark, but hopeful. Tragic, but beautiful. Much like life, it isn't over until it's over. So maybe Western culture is killing itself, but these two aren't going down with out a fight. Catch them as the kick off their 2012 tour:

THE SUICIDE OF WESTERN CULTURE 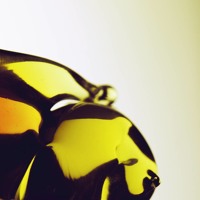 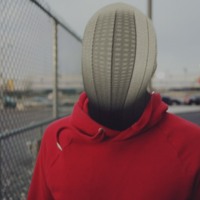 The Suicide Of Western Culture - Love Your Friends, Hate Politicians