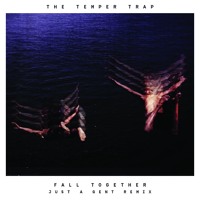 The Temper Trap Fall Together (Just A Gent Remix)

The Australian's have a special place in my heart for all sorts of music, from folk to electronic. Maybe it started back in 2009 when The Temper Trap released their album Conditions..?

Speaking of The Temper Trap, the band is gearing up to release their third studio album Thick As Thieves, and I couldn't be more eager to hear that in full.

With the first single "Fall Together" already out for us to bite at the bit, another favorite Aussie of mine, Just A Gent, has delivered a nifty remix that will keep me busy until June 10th when Thick As Thieves drops.

Be sure to catch The Temper Trap on tour -- click here for the dates. 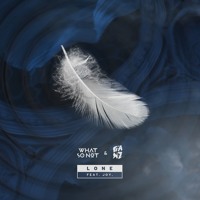 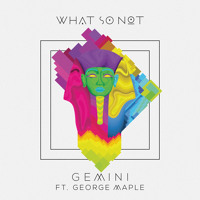 What So Not - Gemini (Ft. George Maple) 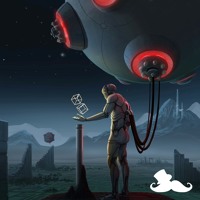 Sounds like: Flume, What So Not, Ganz
Tags: Electronic, beats, future bass
Save (207) 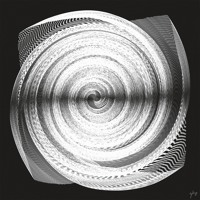